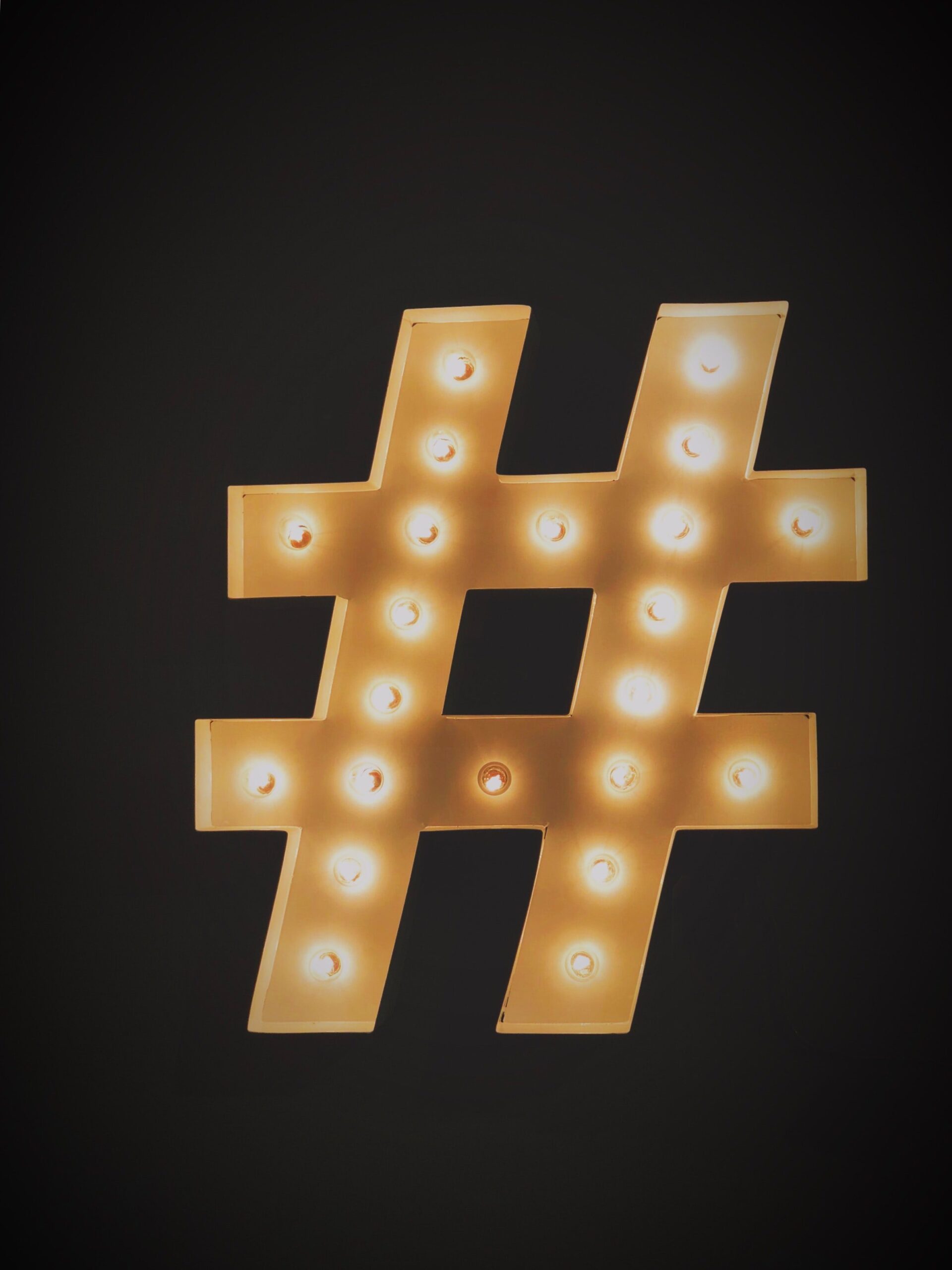 Captions can sometimes feel like more of a challenge than actually getting a good picture or the perfect edit, but if your goal is to reach others and grow your audience (and come on, that’s the whole point) you need to step up your #hashtag game.

#do #not #hashtag #every #word. This makes your caption hard to read and feels less genuine. The optimal number of hashtags to use on an Instagram post is between 10-30. Hashtags are best used at the end of the post so they don’t get in the way of the fan experiencing the content.

Hashtags are meant to help your content get discovered. It’s a good habit to research top trending hashtags surrounding your niche and the type of content you are posting. Try to use hashtags that have a following vs creating your own, because it increases the likelihood your content may. show up in the trending area of each hashtag fans can follow. Don’t always go for the most commonly used hashtags, as these have a ton of competition.

Do keep your hashtags simple. Don’t make them miles long and hope for the best. A common mistake that some tend to do is add a space after the hashtag (ex: #Monday Blues), you got the right idea but no one wants to see monday, but they might want to see your #mondayblues selfie! Finally, SPELL CHECK! Type your hashtag into your phone, google, or good ol’ spell check on Google docs/Word.

Hootsuite released the top 25 Instagram hashtags for 2020. Take a look through and throw a couple of RELEVANT tags into your next post and watch the algorithm magic happen. But don’t let those top 25 fool you, putting all of them in your caption won’t guarantee your exposure, AI is real good at picking pictures to go along with this hashtags so users will only see what they want to see.

Now getting back to algorithms and AI, hashtags in your stories, IGTV, and reels will boost your exposure sometimes more than a social post. Due to the short length of a story or reel, users go through them more often than scrolling through their feed. Users also follow hashtags, so using the right hashtag will sometimes have you pop up on their feed even if they aren’t following you, yet! This goes for Twitter too, there are different trending hashtags every day, have a clever post relating to that hashtag or create one, add it in the caption and the rest is history.

You may not always want to show the hashtags you are using. Hiding hashtags is a trick of the trade every influencer should know. Because not every caption looks good with a list of hashtags behind it. It might take away from good things you got going on in your stories, reels, etc, luckily there are a couple ways to do it. After posting on your platform you can then comment and add your hashtags there. Or once you finish your caption simply hit enter and add a symbol of your choice, maybe a bullet point or a dash, and then do that two more times and start your hashtags. Instagram will hide those but leave the option to see more for those real faithful followers. Another option that is just for stories and IGTV, type in your hashtag like you would a title or phrase and then find some nice clip art or gif and put it over it or simply pull it outside the view of the phone. Then it is hidden at no cost of the aesthetic and you can feel a little tech-savvy because you have outwitted the algorithm! 😉

FYI – if you are posting for a brand, be sure to use the #ad #sponsored or similar hashtag so your fans and followers know. It’s also so you’ll be compliant with the FTC. No one wants those guys knocking at the door.