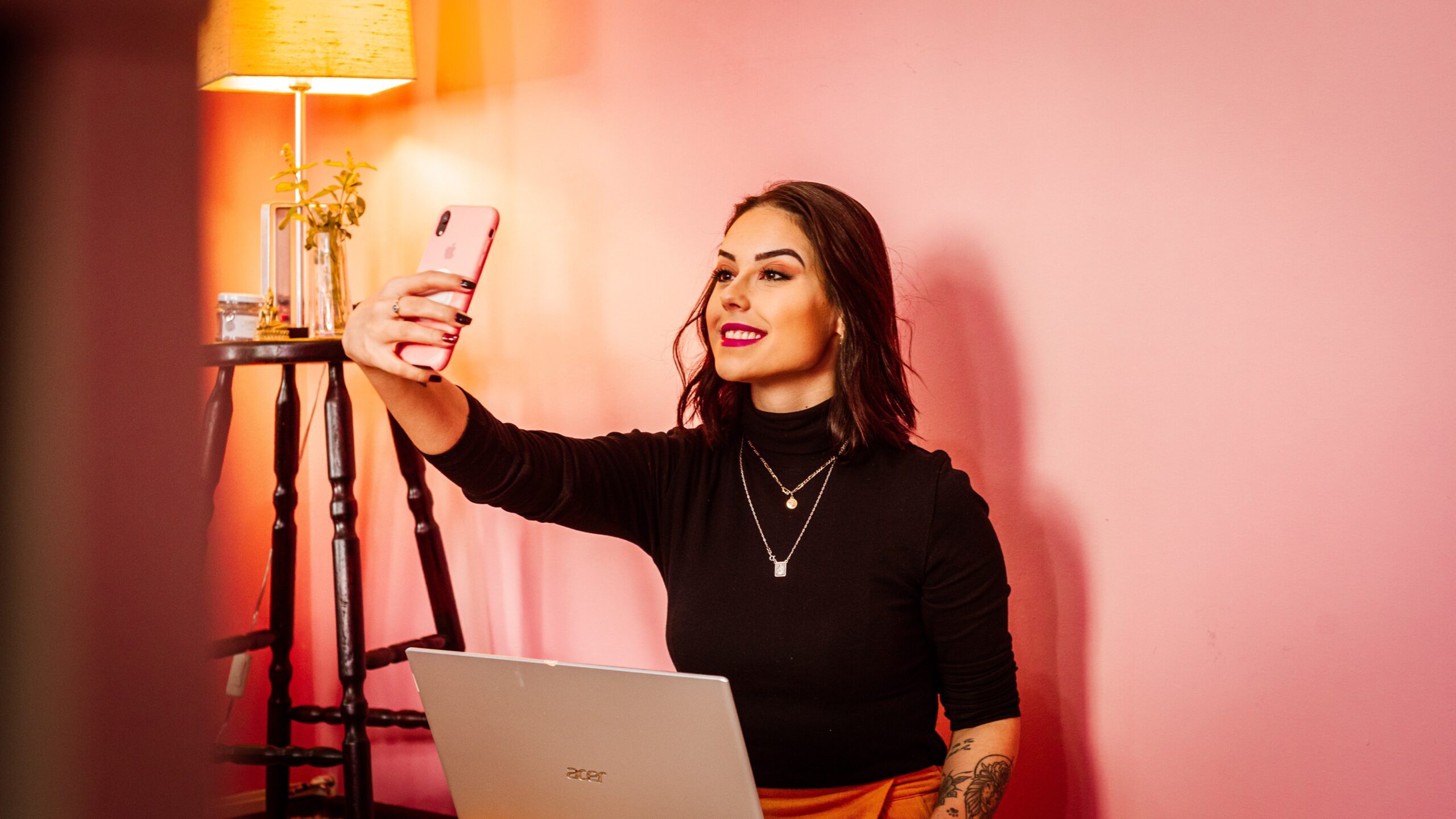 When getting into the world of influencer marketing, knowing and understanding influencer tiers is a must. While it sounds like tiers are another way for others to judge your follower success, they are used by brands to determine which influencers they will work with and how much to pay them.

First, you should know what the tiers are:

Each tier has its pros and cons, and it’s important for you to know where you stand today and where you’d like to get to in your influencing career. There are no shortcuts to mega influencing, so wherever you set your sights on, make sure to invest the time and money into brand, content, and audience along the way. Brand money is on the table, but if you build a disengaged following or buy fake followers, even if you get the big follower counts, you’ll never sustain the brand deals, as your performance simply won’t be there.

We’re here to help you along your journey. Email us, join our community, subscribe to Social Bluebook Pro, ask us about coaching, or approach a fellow influencer. There are lots of ways to find support as you work your way to the tier of your dreams.